User registration is disabled in this demo.

Please enter your username or email address. You will receive a link to create a new password via email.

10 common bluffs agents use with buyers, sellers and each other 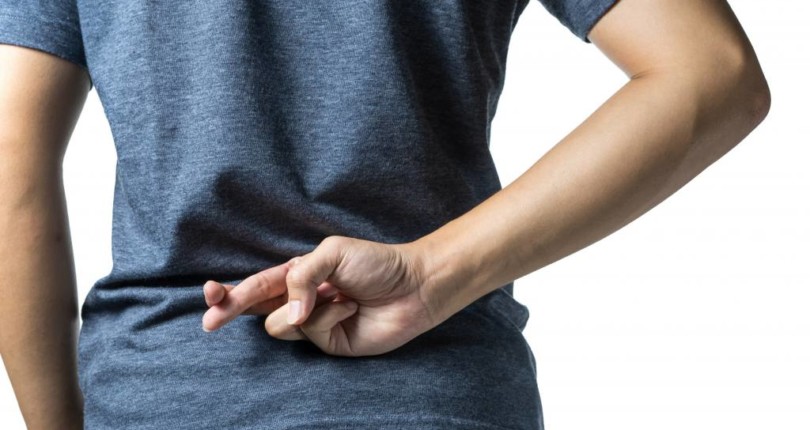 This industry is always moving fast. As a result, agents have become experts at crafting responses that can buy them time, leave the door open or get them to a desired outcome. Here are a few

Real estate is a 24/7 business that’s constantly reacting to what’s happening at the moment. Someone is always waiting for a response on something somewhere. Perhaps a new property came on the market that a buyer wants to see as soon as possible. In that case, the agent may need to do some fancy footwork to rearrange his or her schedule or get another agent to pitch in.

What if another buyer the agent was already planning on showing 14 homes to — with tight showing times and lots of logistical hoops — wants to add six more properties to the tour? And when agents puts a new listing on the market, it’s not uncommon for their phones to start blowing up with questions and showing requests.

All to say, as an agent, you have to juggle a lot. Sometimes, you just need to breathe amid the chaos to buy yourself some time, regroup and figure out what’s next. This can be tough to do when everyone is in your face demanding answers right this second. So, here are 11 bluff tactics agents use with buyers, sellers and each other.

1. ‘I’m in a meeting, at an appointment, in the dentist chair, climbing Mt. Everest [insert excuse here], etc.’

This tactic is a generic way agents attempt to buy time until they can get back to someone. They may be truly tied up, doing something they want to do (God forbid) or simply need some time to assess what’s happening or look into something so they can respond with a plan. Maybe they just haven’t gotten to whatever it is that’s being asked of them quite yet.

This is a very generic answer that buys an agent time, but it might also be a way an agent chooses to blows someone off. There are no specifics given with this answer — which often leaves the person on the other line feeling like the check is in the mail.

3. ‘That one is not available or is already sold’

This one can be a common response tactic to overly inquisitive buyers who ask about every house they come across — no matter where they saw it. They constantly send links from umpteen websites asking about one listing or another.

These listings end up being properties the buyers haven’t received from MLS listing feeds because they’re already under contract, sold and closed, or are located in a totally different area the agent knows the buyers aren’t interested in. The agent might’ve grown weary of individually checking into each one.

However, the one needle in the haystack that the buyer still insists on seeing right this second is in some far-flung place, may be difficult to show or worse yet, is offering a co-op commission, which basically means they don’t want another agent involved.

While agents have an ethical obligation to show a home their buyers want to see, they can decide what is or is not worth their time compensation-wise. Rather than bluff, they may be better off explaining the situation the buyers while offering to refer them to someone who will show them the home.

4. ‘We’ve had someone who has come back a few times and is very interested’

Well, there’s always that on any property that’s been sitting for awhile. Is a listing agent really going to say there’s currently no interest? There could have been someone who came back a few times, like several months ago. However, if they were “very interested,” they likely would have made an offer by now. And if they already did, it was probably low and didn’t go anywhere.

This is also a common tactic used by builder site agents when a buyer is looking at a spec home or considering building on a particular lot. It’s hard to know if it’s true, but if the buyer currently looking at the home is interested, it might propel them to move forward with an offer sooner rather than later for fear of losing out.

5. ‘Another agent said they are writing an offer’

This answer is often in response to the question: Are there any offers expected or on the table? It could be true, it could be a bluff, or it could be somewhere in between. In any case, it causes the other agent and buyer to feel a bit of urgency when it comes to submitting an offer, and the kind of price and terms they come in with.

This one happens all too often in response to questions from consumers, agents and especially real estate-related vendors trying to solicit an agent for business.

Agents who are constantly solicited by vendors get a hall pass on not responding, as those calls, texts and emails can be downright harassing at times. Phone numbers that agents block simply come up with another configuration to dial and text, and the cycle just repeats itself.

When a buyer’s agent asks a listing agent if there are any offers received or in the process of being negotiated, the listing agent often blows the request off. Meanwhile, the buyer’s agent is multitasking to set up multiple showings, knowing that homes are selling quickly and proceeds in scheduling an appointment because the buyer is pushing to get in. The buyer’s agent will have to quickly ascertain what’s going on when his or her buyer wants to make an offer.

Of course, they hear that there are now several that have been submitted. The listing agent doesn’t have to tell the other agent how many offers they have — or anything about them, really — but a basic response that lets them know if any offers were received always helps.

The same “no response” often happens when asked if there have been any inspections on a property after it falls out of contract and comes back on the market. Instead of offering answers, the silence only raises more questions.

Another scenario is when a consumer who’s a prospect contacts an agent and wants to see a property at a specific time and then won’t work with the agent to find a mutually agreeable one. When the consumer keeps insisting on a specific time or won’t provide the agent with answers to basic questions — such as if they are working with an agent, have a house to sell first or have been pre-approved for a mortgage — the agent stops responding.

Another surefire way to get a “no response” is when a prospect literally blows up a listing agent’s phone, calling and texting continuously.  Ditto when another agent becomes overly aggressive about a property that another agent has listed and won’t stop calling or texting as if the agent didn’t get their message 10 times ago. They just might not be able to respond right at this second.

7. ‘The seller is out of town, out of the country or can’t be reached’

Some of this may be lessened due to the pandemic, but this typically happens when a hot new listing hits the market, the showings stack up and the offers come rolling in.

The answer from the listing agent is that the seller is out of town (how convenient) and unavailable. They typically say they will let everyone know when the agent will be meeting (via phone, in person, etc.) with the seller to review offers. Could it happen? Potentially. The chances of it randomly being the situation? If you believe that, I have a bridge to sell you.

8. ‘I reached out to the [other agent, HOA, inspector, contractor], etc. but haven’t heard back yet’

Agents always have a lot of follow-ups on their plate. Other agents, buyers, and sellers continually ask questions. They often expect instant answers. “Have you heard back yet?” is common to a question that was just asked an hour ago.

In some cases, agents might be tied up with 10 other things, and may not have had a chance to ask the question to the property party as of yet. Alternatively, they could still be waiting on an answer despite several follow-up attempts.

Whatever “it” is, it’s in process. This could mean an answer to whether or not the appraisal has been ordered, the appraiser has gone out to the house, a repair is being done, the loan approval was obtained, and the seller is moving out or having the home cleaned.

Details are vague as to if “it” has actually started, is underway or even going to happen. Trusting in this answer may be tough as the agent on the other side will need more to go on than that. However, that’s the best you’re likely going to get from the agent who’s relaying this answer. They may not be one for details or pressing the party that’s handling “the process” for more information.

Whatever the issue at hand is, the agent relays that the buyer or seller were in some sort of a situation. Perhaps they’ve made offers on and lost out on 10 homes over the last month. Maybe they walked away from being under contract on three different homes due to horrific inspections.

Alternatively, maybe they had a bad selling experience in the past, which is why the seller is only showing at a certain time — with the listing agent present and cameras monitoring movement in every room.

Whatever you can think up, the other agent will describe a situation that’s much worse than your wildest imagination to push for what they want. Whether it’s true or not is anyone’s guess. The truth may be a watered-down version that’s somewhere between the amped-up story and reality.

The real estate business is fast-moving, and things are always changing. No matter the market, there are always a myriad of hoops and circles associated with whatever it is you’re trying to do. Getting answers or information can often be frustrating, time-consuming and never at the speed you desire.

As a result, agents have become quite astute at responses that can buy them time, leave the door open or help create the outcome they desire. If you are an experienced agent, you’ve likely experienced all of these and then some. If you are new, save this as a guide when dealing with the masses in your market. When you hear these responses, it might help you discern what’s really going on and adjust accordingly.

You’re driving me nuts! 6 client types agents should be ready for

You’re driving me nuts! 6 client types agents should be ready for

We come into contact with so many different personalities. Knowing how to effectively communicate...

I can help you? 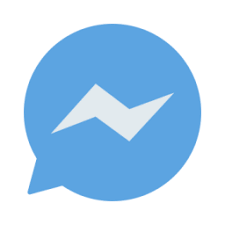 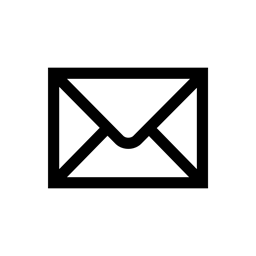